Read more
The store will not work correctly in the case when cookies are disabled.
Home Blog CancerSeq: A Next Generation of FFPE Tissues 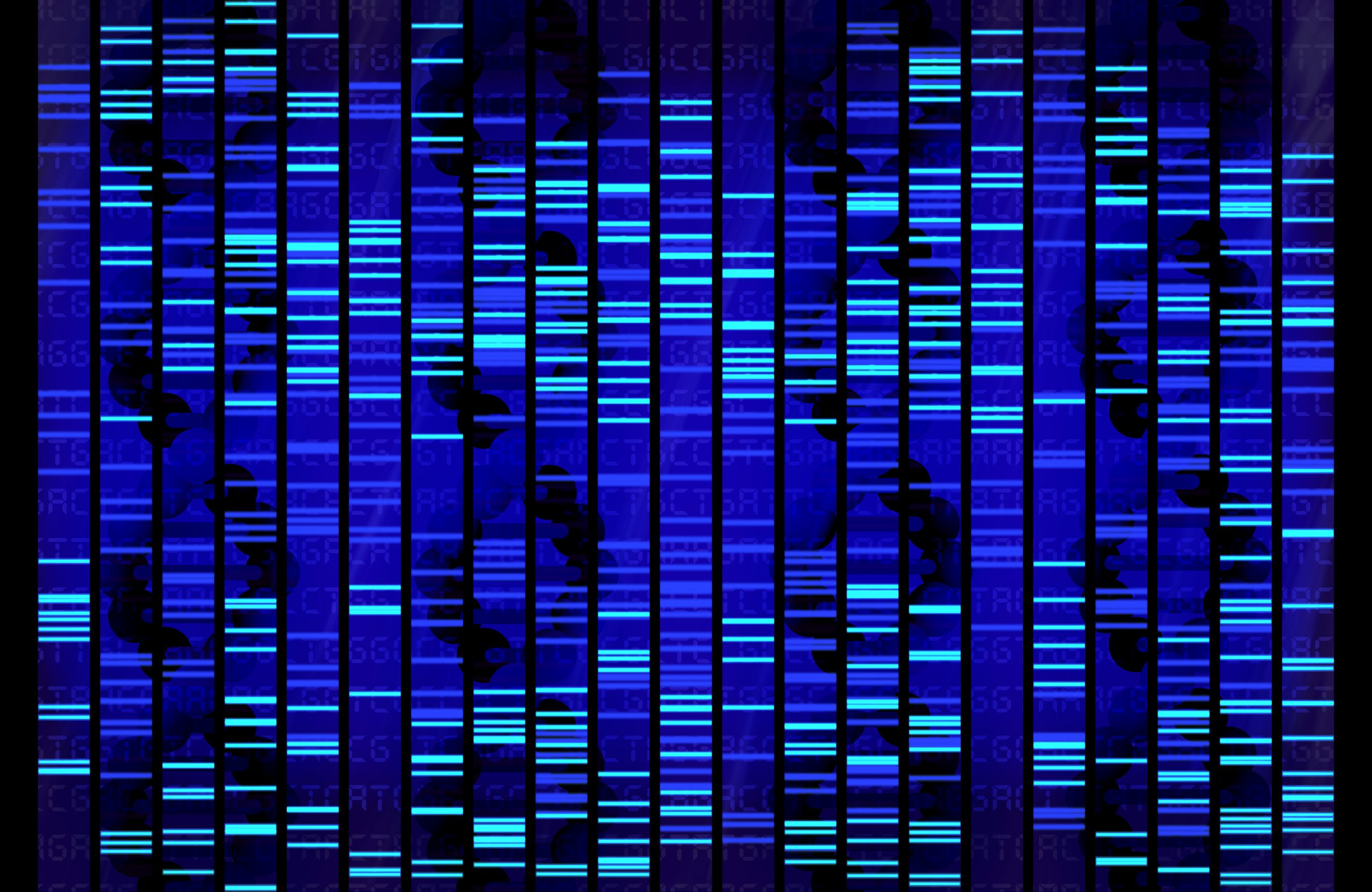 CancerSeq: A Next Generation of FFPE Tissues
- BLOG -

The revolution in the NGS technology over the last decade has greatly enhanced our understanding of genomes. NGS is finding increasing application in cancer genomics research for biomarker discovery, tumor stratification and precision medicine.

It provides high speed and throughput as thousands of DNA molecules can be sequenced in parallel generating both qualitative and quantitative sequence data at low cost compared to Sanger’s sequencing. Tumor DNA profiling has now become standard in cancer research and treatment.

Targeted NGS offers greater sequencing depth by focusing on a panel of genes of clinical relevance, allowing identification of low frequency variants with high confidence and is useful for patient stratification and the development of targeted therapeutics. It is particularly powerful for profiling FFPE (formalin fixed paraffin embedded) samples and can pick out mutations present in a fraction of malignant cells generating valuable information for therapeutic targets and immunotherapy biomarkers.

BioChain has your research needs covered with a variety of NGS characterized quality FFPE sections, blocks, slides and curls and more.

Examples of Common Mutations in Cancer

KRAS signaling is associated with the disease progression in various cancers such as colorectal, pancreatic and lung. KRAS is a proto-oncogene which encodes a small GTPase transductor protein and its mutation occurs in up to 25% of all human tumors. KRAS mutant has been considered undruggable for the last three decades and tumor stratification appears to be crucial to therapeutic success due to the heterogeneous nature of KRAS-driven tumors.

BRAF mutations have been reported in melanoma (50-60%), colorectal (10%), thyroid (30-50%) cancers with majority being V600E mutation occurring in about 8% of human tumors. This mutation stimulates ERK signaling, proliferation and transformation

EGFR is another most frequently altered oncogenes in cancers, with two types of pathological alterations, kinase-activating mutation and over-expression of the EGFR protein)

APC mutations are found in colon (80%), pancreatic and gastric cancers. Co-mutation of BRAF and APC has been reportedly associated with aggressive neoplastic phenotype and poor patient outcome.

CancerSeq FFPE tissues are prescreened with 48 cancer gene panel that offers sensitive mutation detection within genes such as BRAF and KRAS that are linked to cancers, including melanoma, colorectal, ovarian, and lung cancer.

CancerSeq Plus FFPE tissues are prescreened with 67 cancer gene panel.