Read more
The store will not work correctly in the case when cookies are disabled.
Home Blog Why to Utilize PCR Purification

Why to Utilize PCR Purification 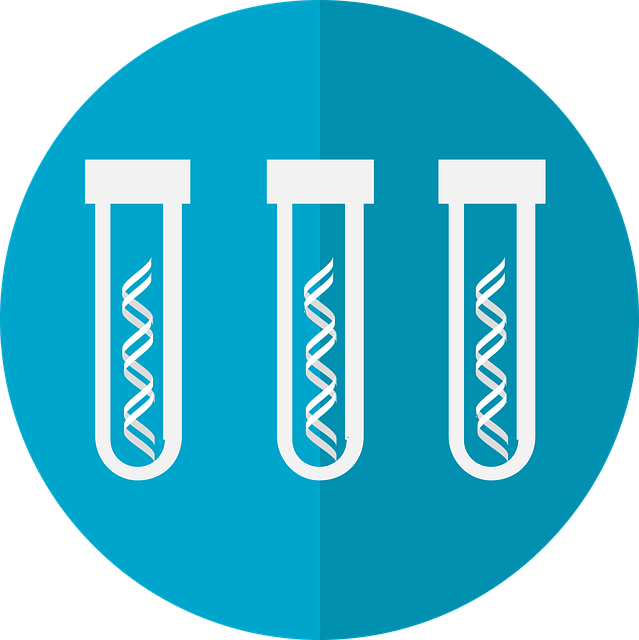 Polymerase Chain Reaction, or PCR is a technique used to amplify DNA. It was first developed in 1983 by Kary Mullis who received the Nobel Prize in Chemistry in 1993 for his work. PCR is now a very common, cost-effective way of replicating DNA. PCR is accomplished using a DNA polymerase and two DNA primers, as well as nucleotide triphosphates and buffer solution, and is done in cycles.

The cycles are a series of temperature changes that allow for the replication of the DNA. First the DNA is denatured at a temperature of 94–98 °C for 20 to 30 seconds. This separates the double stranded DNA into single strands, which facilitates the next step of annealing. During the annealing process, the temperature is lowered to 50-65 °C for 20-40 seconds. This allows the two DNA primers, one for each of the now single stranded DNAs, to bind to their complementary single stranded targets. The primers are also single stranded and are shorter than the DNA that is to be replicated. Finally the temperature is raised to 75-80 °C, or whichever temperature is optimal for the DNA polymerase being used. Now, the DNA polymerase can synthesize the DNA in the 5' to 3' direction by condensing the 5' phosphate of the added nucleotide triphosphates with the 3' hydroxyl group of the DNA strand. This process continues, adding newly synthesized DNA strands to the pool of template strands to exponentially increase the amount of DNA being made.

Once you have your DNA product, you can very easily purify it, eliminating DNA primers, nucleotide triphosphates, salts, and enzymes. PCR Purification can be accomplished by selectively binding or trapping the target strand of DNA. This can be done a few different ways, and different PCR purification kits will utilize different methods. First, a type of size exclusion chromatography can be employed. Beads are added to the solution with pores too large for the small primer strands and other impurities to get stuck in, but of the right size to trap your target DNA. After the removal of the unwanted impurities and byproducts, the target strand is eluted. Spin columns can also be added, which use a silica membrane to bind DNA in a high salt buffer. The sample is microcentrifuged and the impurities are discarded. The target DNA is then eluted with a low salt buffer. Another way to perform PCR purification is to use paramagnetic beads. These selectively bind DNA of 100 bp and larger, easily bypassing the DNA primer strands. Once added, easy washing steps will remove salts, primers, primer dimers, nucleotides, and enzymes. This method decreases the amount of hydrodynamic shearing that can happen when using spin columns, and it is also amenable to 96 and 384 well formats.

PCR purification produces pure DNA strands for use in a multitude of applications including ligation, enzyme digestion, sequencing, labeling experiments, microarray analysis, and in vitro transcription, and it can be done quickly, efficiently, and in a cost effective manner.

Talk to an expert