Read more
The store will not work correctly in the case when cookies are disabled.
Home Blog Tips for Successful In Situ Hybridization 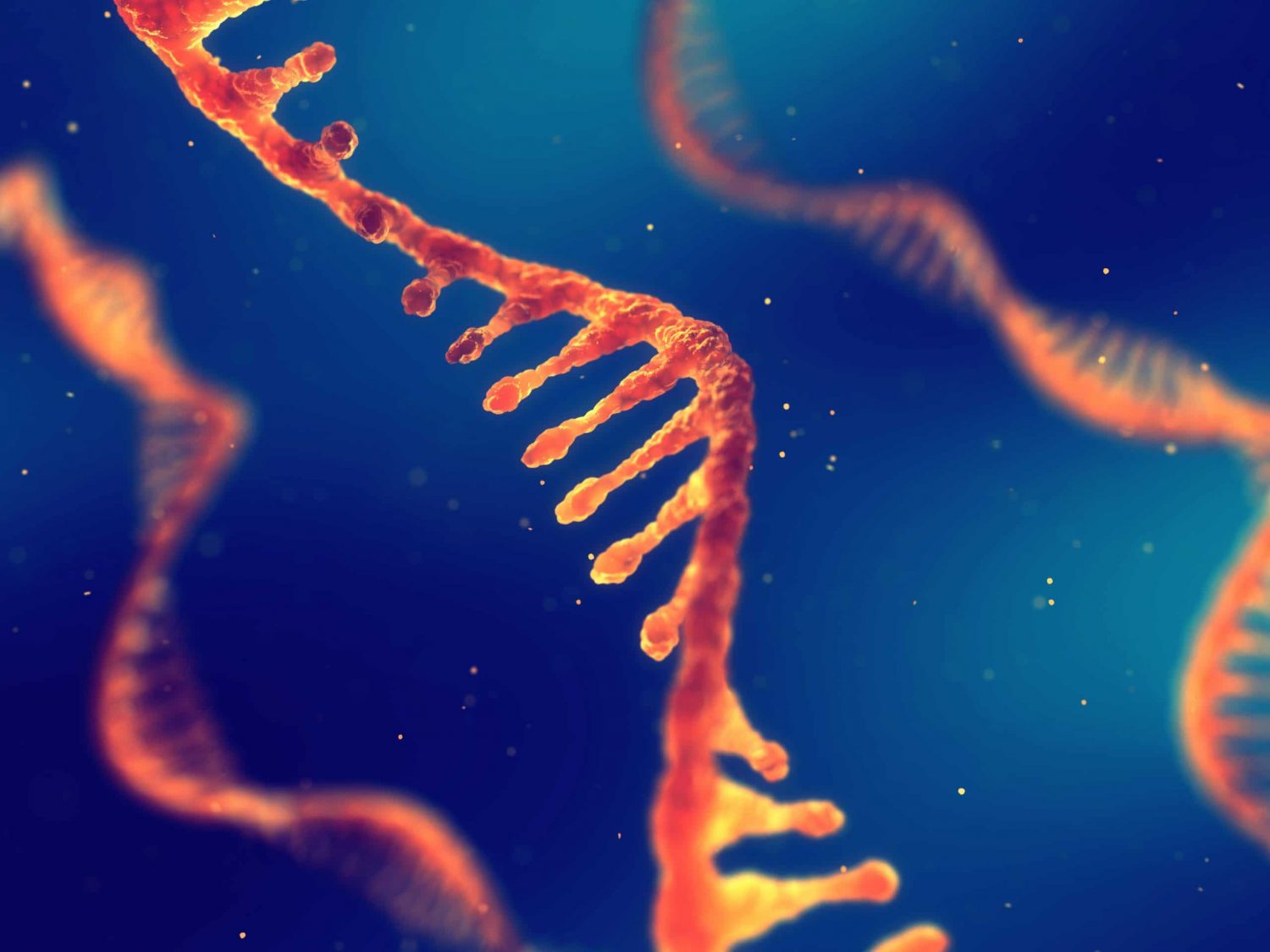 An Introduction to ISH (in situ hybridization)

ISH (in situ  hybridization) is a technique used for detecting specific DNA and RNA sequences in a tissue sample by using a labeled RNA or DNA probe. The labeled probe is detected using an antibody. It is an important method used for scientific research in clinical settings. It is also used as a diagnostic tool in understanding gene mapping, cytogenetics, gene expression, prenatal diagnosis and development. The detection of a specific nucleotide sequence is accomplished using a complementary strand that is hybridized with a probe. The hybrid is visualized using autoradiography for probes that are radioactively tagged or by development of histochemical chromogen for non-isotope labeled probes. The advantage of using ISH helps researchers study the distribution of nucleotides to understand the specific gene sequence of a target protein or gene.

The two main methods of  in situ  hybridization  used to visualize the RNA and DNA are  CISH (Chromogenic in situ hybridization)   and  FISH (Fluorescent in situ hybridization). Both methods use specific nucleic acid probes which are hybridized with the tissue sample and the visualization of the product is done using either bright field microscopy or fluorescent microscopy. The tissue preparation and the methods to add the nucleotide probes are similar in both FISH and CISH but differ in the method of probe detection. The probes used in this technique ranges from locus specific probes, centromere repeats, telomere repeats to whole chromosomes.

Amplification of the Signal

FISH uses different fluorescent colors and can detect multiple target sequences simultaneously allowing for direct comparisons of different RNA types. This allows for direct visualization of genetic abnormalities and gain or loss of chromosomal segments. This method also lowers the background signals and allows for greater specificity. FISH is used for live cell imaging and improves assay speed, resolution and probe targeting. Multiplex FISH allows for detection of many chromosomal aberrations in the genome in a single hybridization procedure.

CISH uses peroxidase or alkaline phosphatase labeled reporter antibodies which interacts with a hybridized DNA probe. The tissue sample is then observed with an enzymatic reaction. Genetic abnormalities and tissue morphology are simultaneously observed in this technique.

CISH’s advantages ranges from permanent staining, low cost and the ability to use light microscopes. CISH is an alternative to FISH since bright field microscopy can be used.