Read more
The store will not work correctly in the case when cookies are disabled.
Home Blog Testing for BRCA1 and BRCA2 Gene Mutations 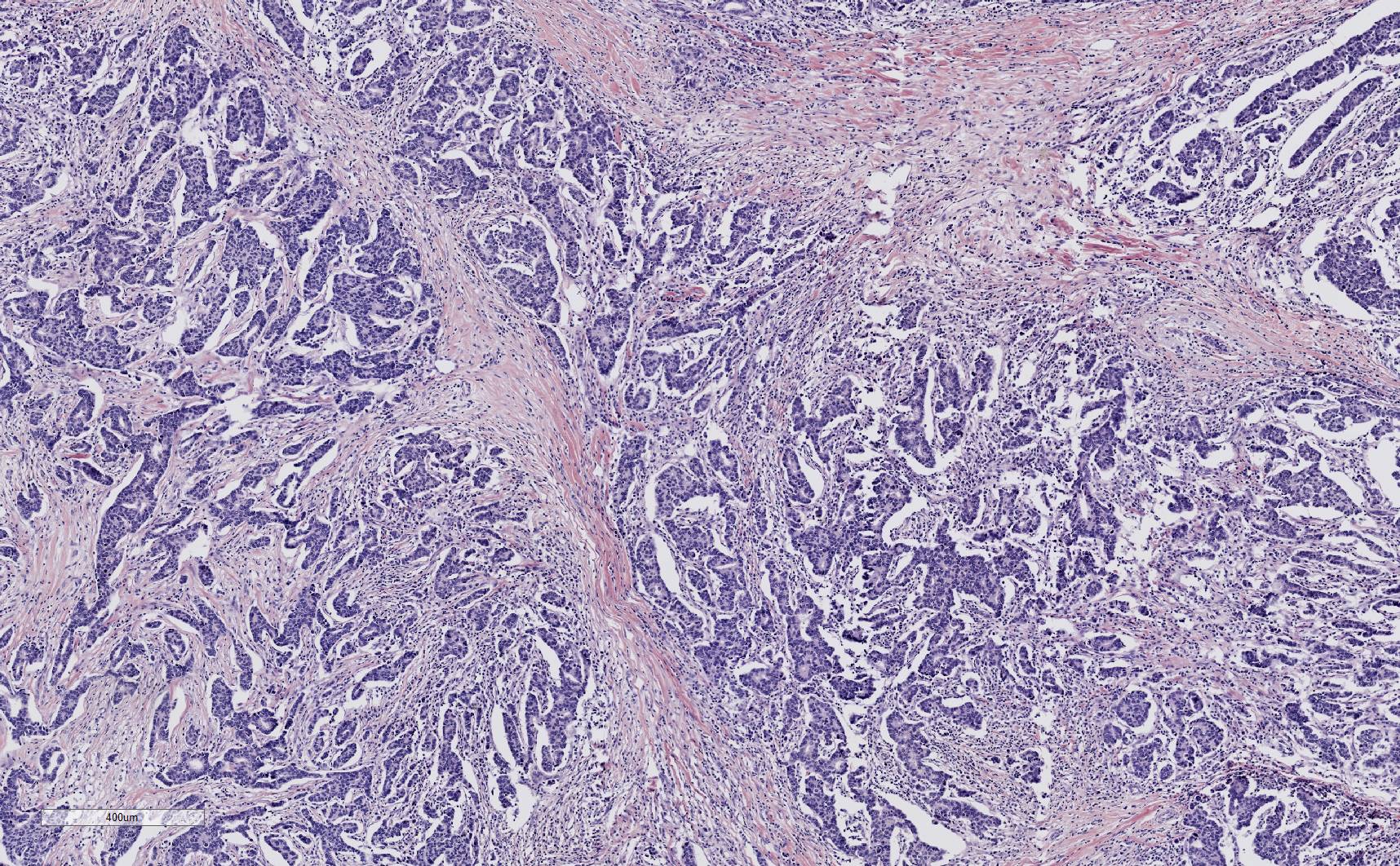 Breast cancer is the most common type of cancer in women after skin cancer; in the general population, 1 in 8 women (about 13%) will develop breast cancer in their lifetime. While many factors may increase the risk of cancer, such as smoking or exposure to chemicals or radiation, about 5-10% of cancer cases are associated with inherited genetic mutations (National Cancer Institute, 2019). Genes called  BRCA1  and  BRCA2  (short for BReast CAncer gene) were the first genes to be associated with a strong family history of breast and ovarian cancer.

Because people with  BRCA  gene mutations have such significantly increased risks of breast and ovarian cancer, testing for  BRCA  gene mutations can be an important step in personalizing cancer screening and risk management based on genetic risk factors. Individuals with a strong family history of breast and/or ovarian cancer may be referred by their doctor to a genetic counselor, who will take a detailed family medical history and use mathematical models to estimate that individual’s personal cancer risk. Based on the results of this cancer risk assessment, the genetic counselor may recommend testing for mutations in the  BRCA  genes and possibly other additional genes associated with increased risk of breast and ovarian cancer.

Women who test positive for  BRCA  gene mutations typically undergo more frequent screening for breast cancer, usually involving both a mammogram and an MRI every year. Some women with  BRCA  gene mutations and a strong family history of cancer decide to undergo preventive mastectomies and oophorectomies (removal of ovaries) to reduce their future risk of developing cancer. Angelina Jolie notably raised public awareness about risk-reducing surgery when she discussed her personal decision to have a preventive mastectomy given her  BRCA1  mutation status (Jolie, 2013).

The Promise of Next Generation Sequencing

To test for  BRCA  gene mutations, a patient sample, typically a blood sample, is sent to a lab that specializes in genetic testing. The goal of genetic testing is to examine the DNA sequence of the gene to determine if any harmful mutations are present. Traditionally, this has involved amplifying many copies of the gene of interest ( BRCA1  or  BRCA2  in this case) using the polymerase chain reaction (PCR), followed by Sanger sequencing using fluorescently-labeled nucleotides to determine the DNA sequence. While Sanger sequencing is still considered the gold standard to confirm DNA mutations, it can be time-consuming to sequence large genes. The length of a typical Sanger sequencing read is approximately 1 kb, while the  BRCA1  gene is 5.6 kb in length and  BRCA2  is 10.3 kb (Nicolussi et al., 2019).

Recent advances in DNA sequencing technology have allowed scientists to utilize next generation sequencing (NGS) as an alternative approach to traditional Sanger sequencing methods for detecting genetic mutations (Nicolussi et al., 2019, Figure 2). While Sanger sequencing reads a single DNA sequence at a time, an NGS approach first breaks the DNA into many smaller fragments (200-500 bp), to which specific identifier tags are added at the ends to create a library of DNA fragments from the gene of interest. Each DNA library uses unique tags that tie the sequences back to specific genes from a specific patient. Millions of DNA fragments from multiple sample libraries (e.g. multiple patients being tested for both  BRCA1  and  BRCA2  mutations) can then be amplified and sequenced at a time using a high-throughput NGS platform.

The DNA sequences of overlapping fragments are then aligned using software to assemble the DNA sequence of the entire gene. Because NGS can sequence many DNA samples simultaneously, using NGS technology for genetic testing can increase the number of different genes and patient samples that can be tested while decreasing turnaround time and sequencing cost per sample, enabling doctors and patients to receive  BRCA  genetic testing results more quickly and cost effectively.

Stay tuned for BioChain’s upcoming blog on its new line of  BRCA1-  and  BRCA2-  characterized breast cancer tissue samples! These tissue samples have been characterized for  BRCA1  and  BRCA2  genetic mutations using NGS, and can be used in genetic testing validation, diagnostic assay development, cellular localization studies, and many other applications.