Read more
The store will not work correctly in the case when cookies are disabled.
Home Blog Detecting Viruses: ELISA and HPV 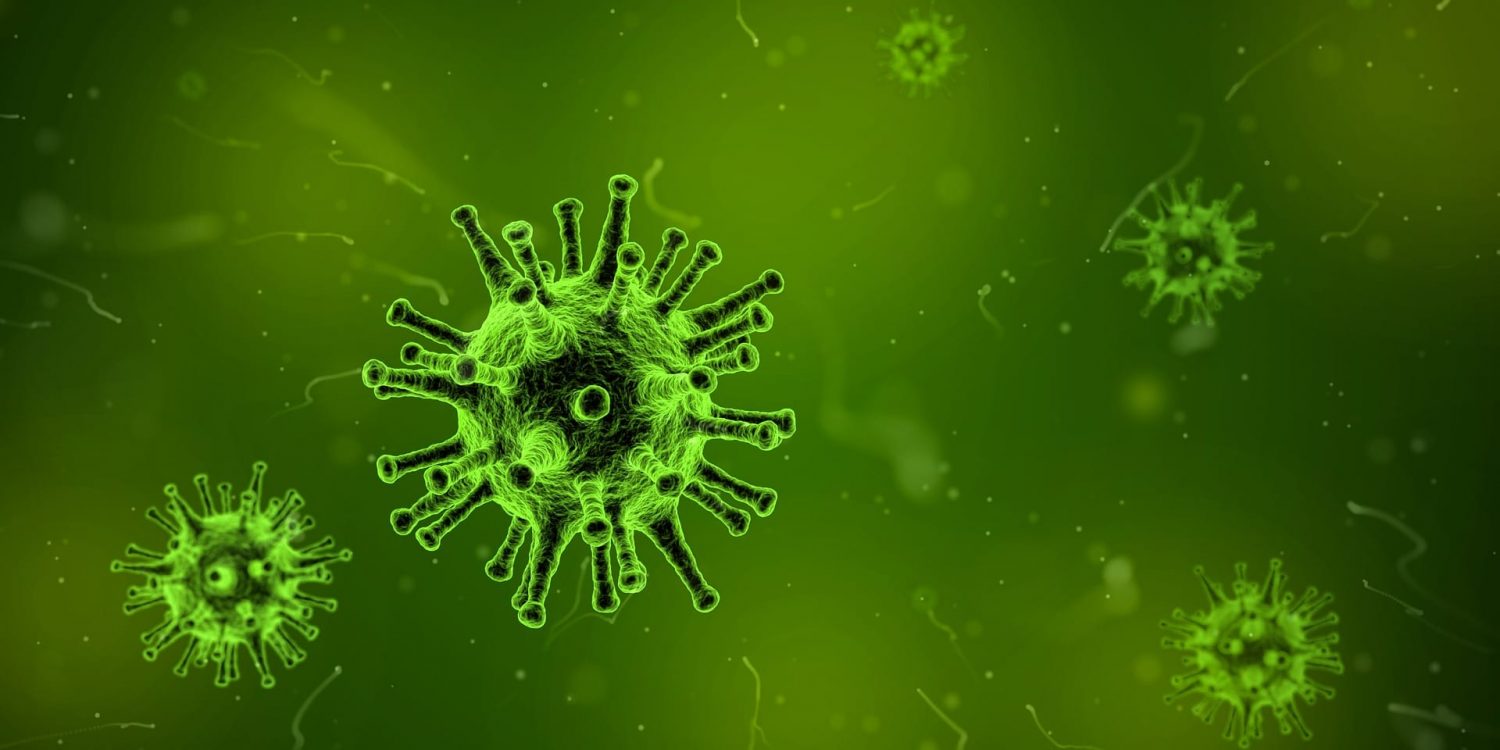 An Introduction into Detecting Viruses: ELISA and HPV

Enzyme-linked immunosorbent assay (ELISA) is a biochemical technique used in immunology to identify substances that portray antigenic properties that are present in a test subject’s bodily fluids. ELISA detects proteins instead of other small molecules, like glucose and potassium. This safe and easily reproduced technique has revolutionized the way people screen for viruses including the human papillomavirus (HPV); one of the leading causes of cervical cancer

Genetic sequencing has uncovered over  100 different strains  of HPV. Of those strains, 15 are oncogenic, including HPV-16 and HPV-18. Roughly  11-12%  of the global population carries a strain of the virus. Most of the time an infection from HPV does not result in cancer, however when a cancerous strain is contracted, it becomes paramount that a the virus is detected and managed.

In 2017, the  American Society of Clinical Oncology  estimated that there were about 12,820 new cases of diagnosed invasive cervical cancer. 4,210 women are expected to die from cervical cancer in 2017. Screening women at regular doctor visits via the  Pap smear  is a great first step in identifying potentially harmful HPV strains, however ELISA is a more comprehensive and accurate testing tool.

ELISA revolutionized the detection method by providing a quick and safe technique that is often completed in only hours or minutes with an  ELISA kit. Prior to the 1970’s, the only test available for antibody detection was radioimmunoassay (RIA) which used radioactively-labeled antigens. Under the RIA method, detecting viruses was time consuming and dangerous. Scientists, driven by the desire to find a safer testing method, began experimenting with enzyme labels in immunoassay. Linking an enzyme to an antibody or antigen without manipulating the biological activity in conjugating reaction was thought to be impossible. This perception did not stop some researchers from experimenting.

They published their first paper in  1971  and presented ELISA as a replacement for radioimmunoassays.

During this last decade, researchers have developed, tested, and verified with  experimentation  serological assays for HPV based on virus-like particles. One of the most established biomarkers of viral infection is the detection of virus-specific antibodies.

Researches associated with the  American Society for Microbiology  have found that when ELISA is used for viral antibody detection, this technique will procure greater precision than other standard methods used for measuring immunoglobulins.

Research and the Future

Scientists are constantly looking at improving detecting techniques. Researchers at  OncoHealth Corporation and University of California  have developed a unique, whole-cell ELISA based on a general anti-human HPV E6 antibody. This version of ELISA can specifically detect cervical precancers and cancer signs. The researchers' goal was to make a simple and accurate method that can be used throughout the world.

BioChain offers an  extensive list of ELISA kits  for research use of detection of infectious diseases, such as HBV, HCV, and HIV. The kits are approved and used in clinical diagnosis in other countries, such as China.

BioChain  EPO ELISA  is intended for the quantitative determination of Erythropoietin (EPO) in human serum.

BioChain provides  ELISA detection kits for the viral pathogens  for a range of infectious diseases, such as HBV, HCV, and HIV. The assay is a conventional immunological assay where purified antibody is coated on the solid phase of multi-wells. Serum sample, antigen and horseradish peroxidase conjugated antibodies are added to coated wells. The test is special, sensitive, reproducible and easy to operate.
BioChain provides  ELISA detection kits for the TORCH test  which measures the levels of an infant's antibodies against these five groups of chronic infections.